"From birth, man carries the weight of gravity on his shoulders. He is bolted to earth. But man has only to sink beneath the surface and he is free."
- Jacques-Yves Cousteau (1910-1997)

During his childhood Tobias Friedrich just loved to watch the adventures of the Calypso featuring Jacques-Yves Cousteau as its captain. The beauty of the world that is below the ocean's surface mesmerized Tobias. It still overwhelmes him every time he has the chance to dive. He loves the elegance and calmness of the world under water contrasting to the hectic atmosphere above.

Tobias is based in Wiesbaden Germany. Conveniently close to the Frankfurt Airport, a major hub for Germany. This facilitates his international travels for assignments around the globe. He first started taking pictures with a DSLR underwater in 2007. Since then his images have been published in prestigious scuba diving magazines and newspapers around the world. Several underwater photographic competitions, have honoured his work. Resulting in over 50 awards with 30 1st places. Recently he has been awarded “Underwater Photographer of the Year 2018” in the prestigious UPY London competition. In addition he is "German Photographer of the Year 2019" in the Worldshootout. Tobias feels at home in all waters; ranging from subzero to 30° Celsius, as long as there are captivating images to shoot, he is game.

Another great passion of his is leading international expeditions and workshops where he invites everybody to join and share his love for the underwater world. 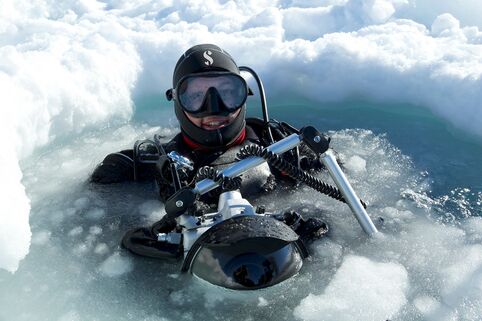 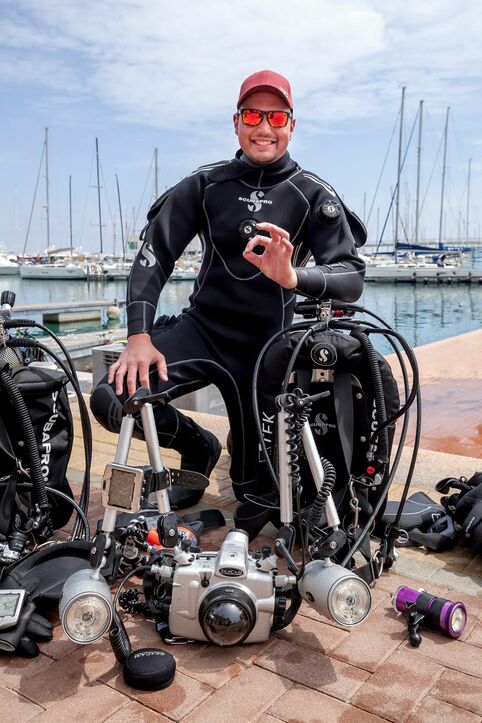 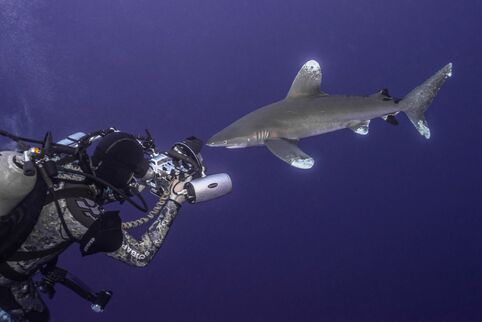 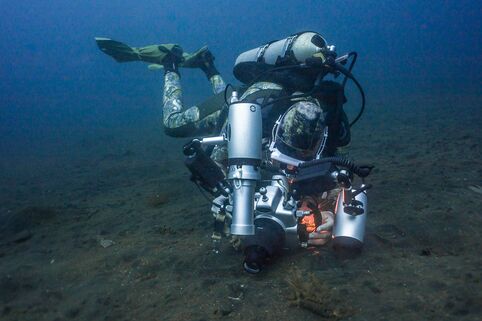 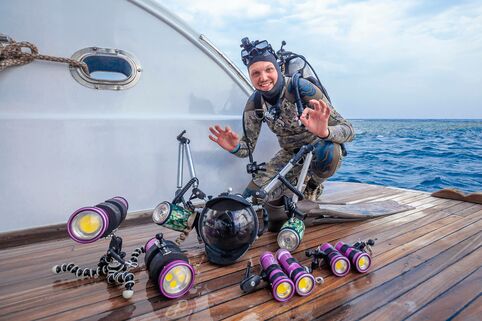 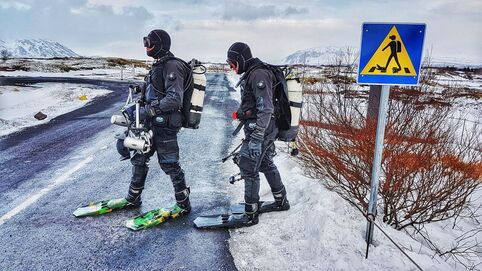 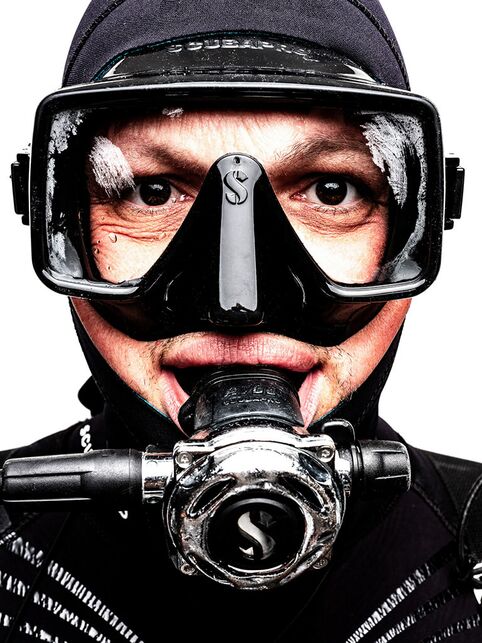 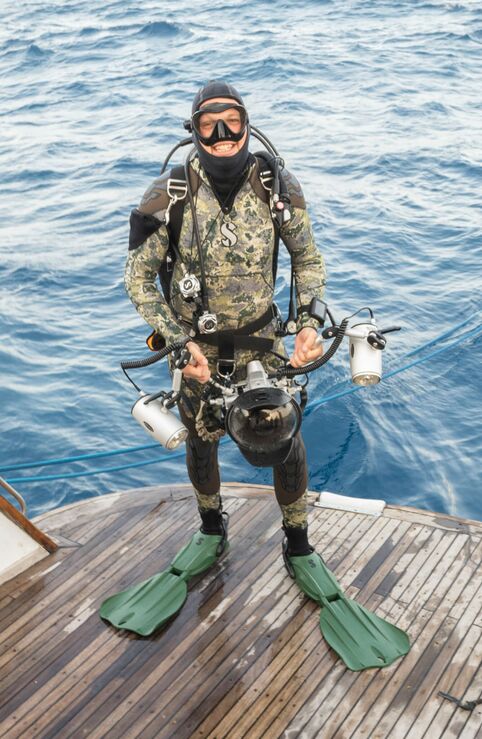 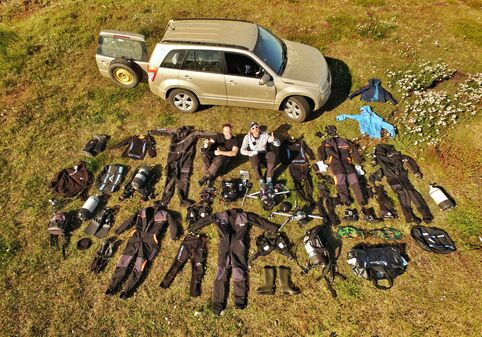 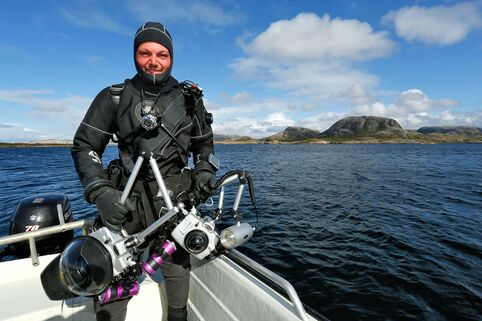 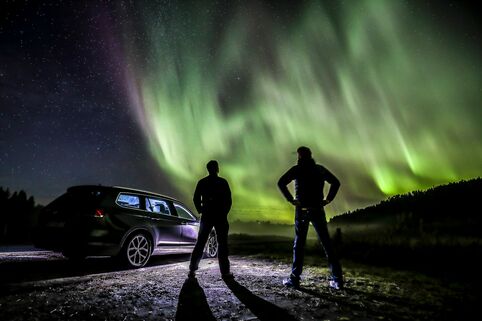 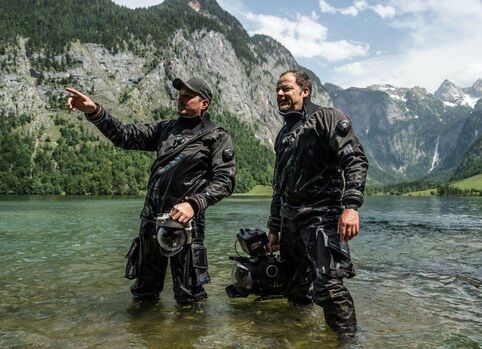 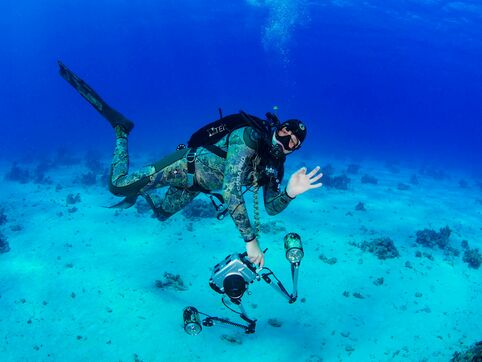 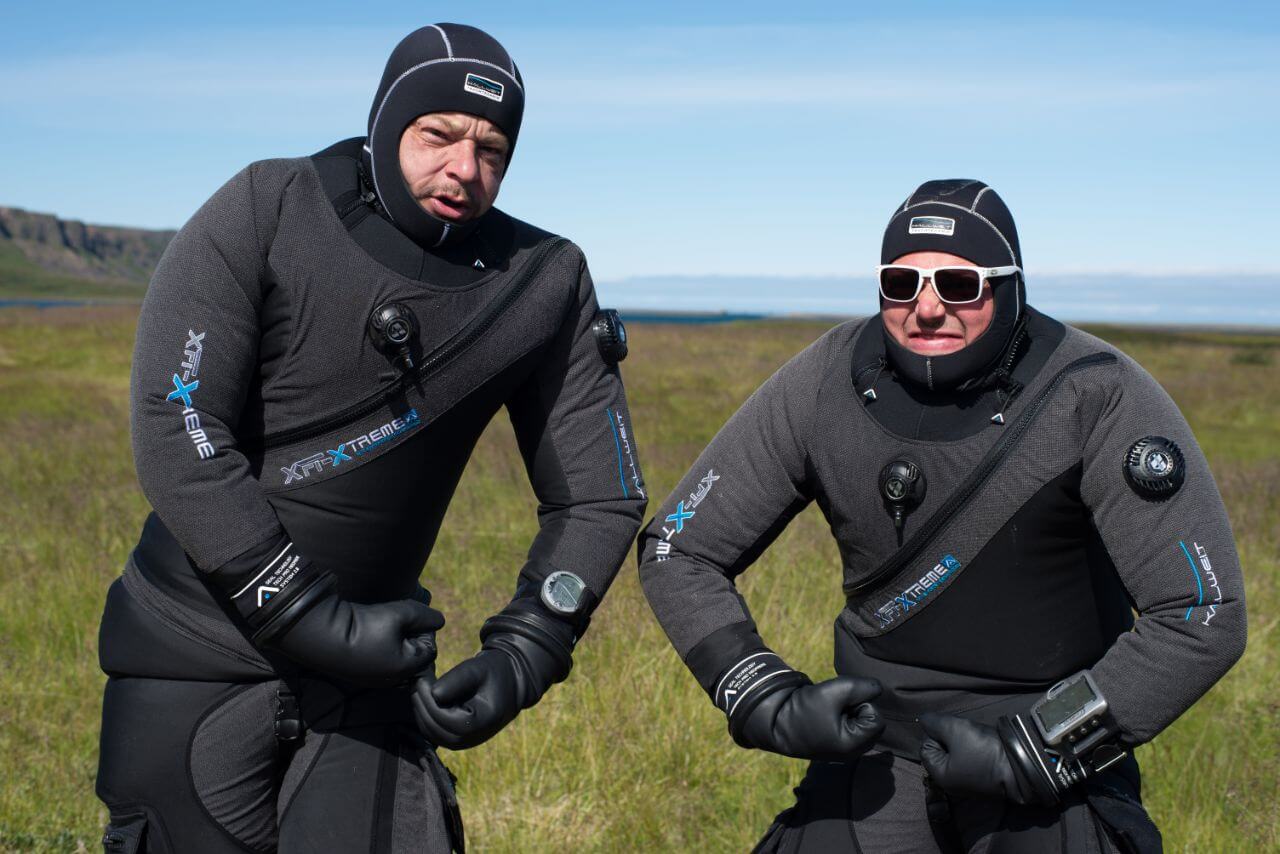 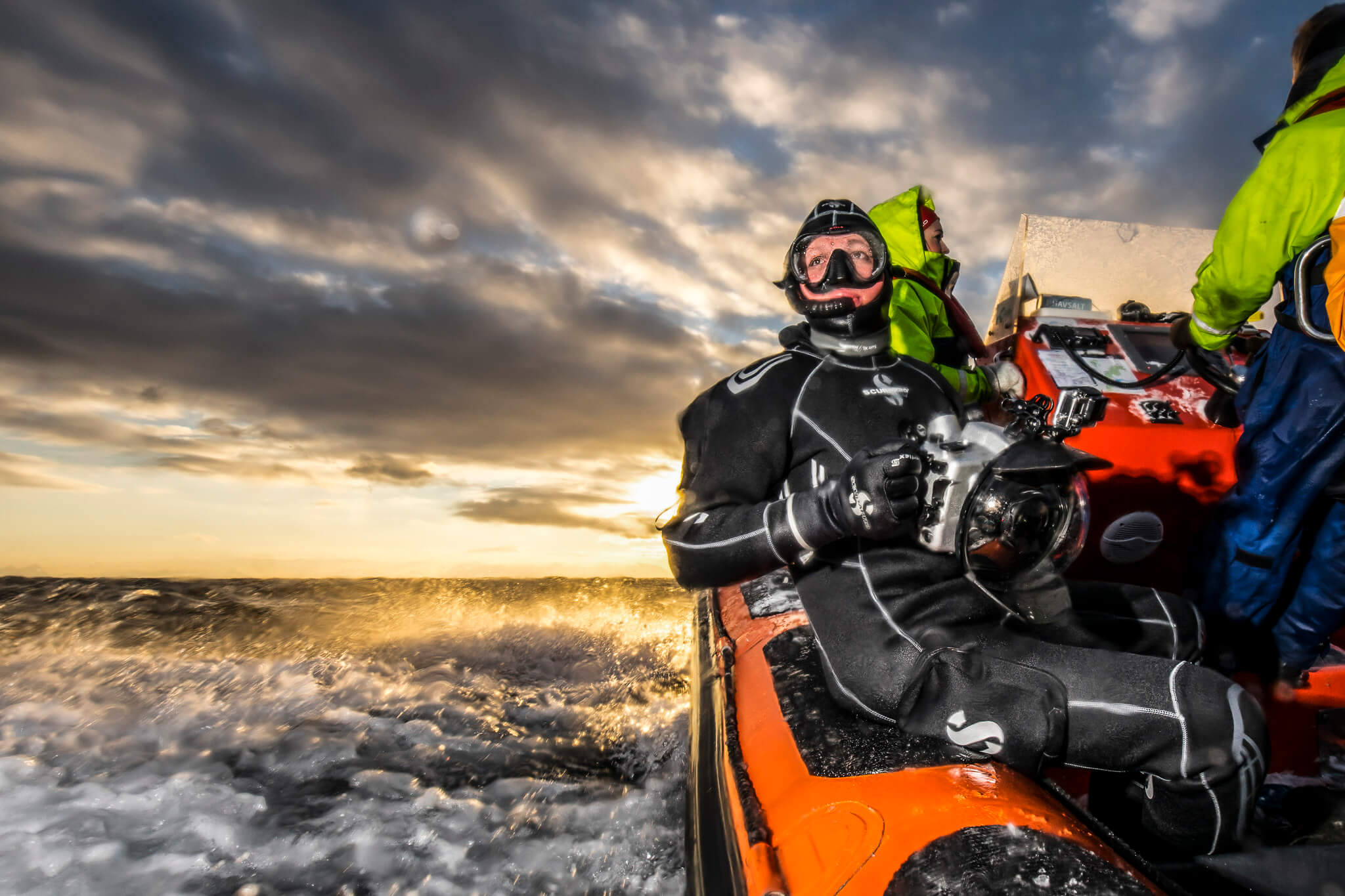 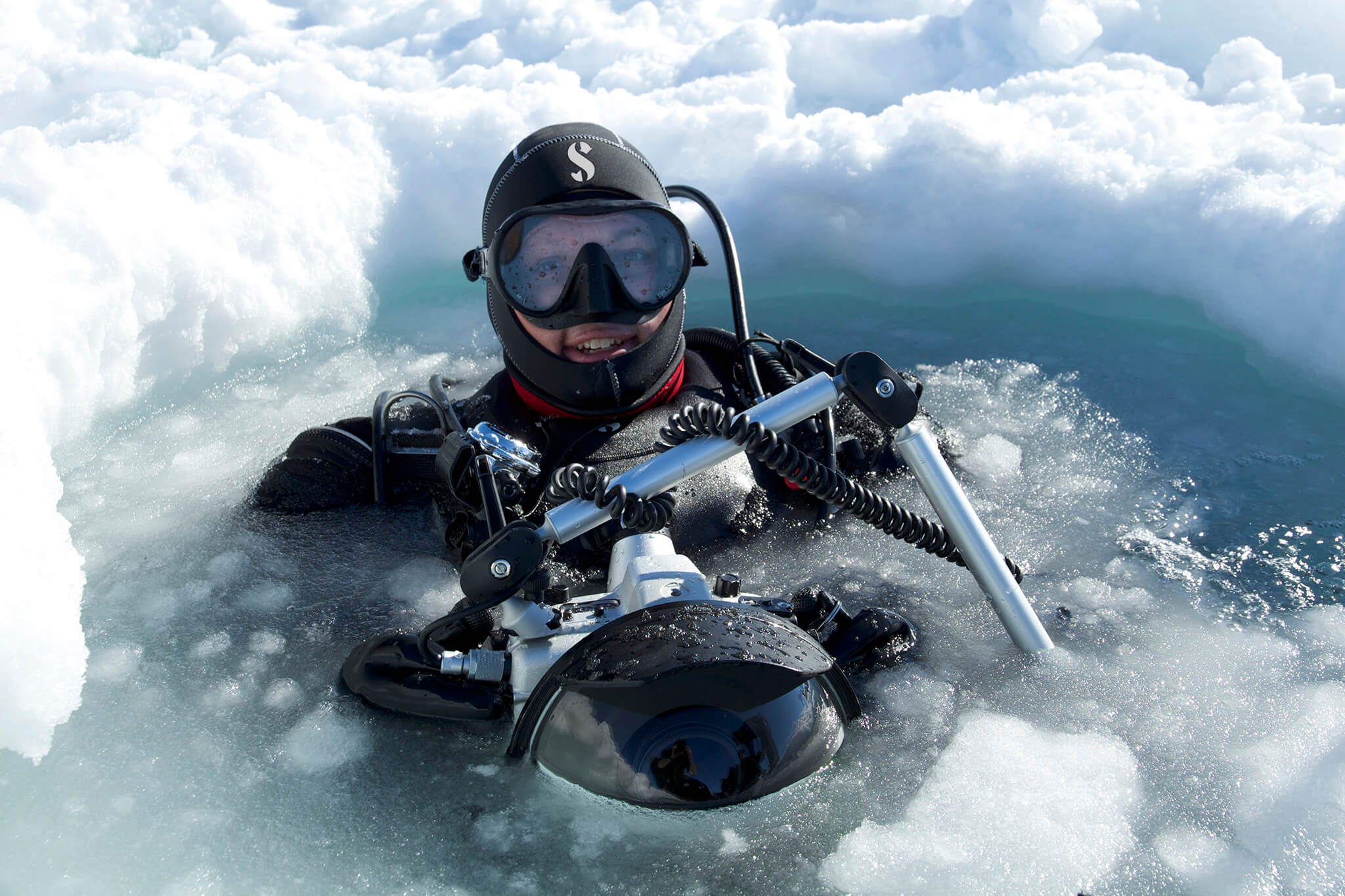 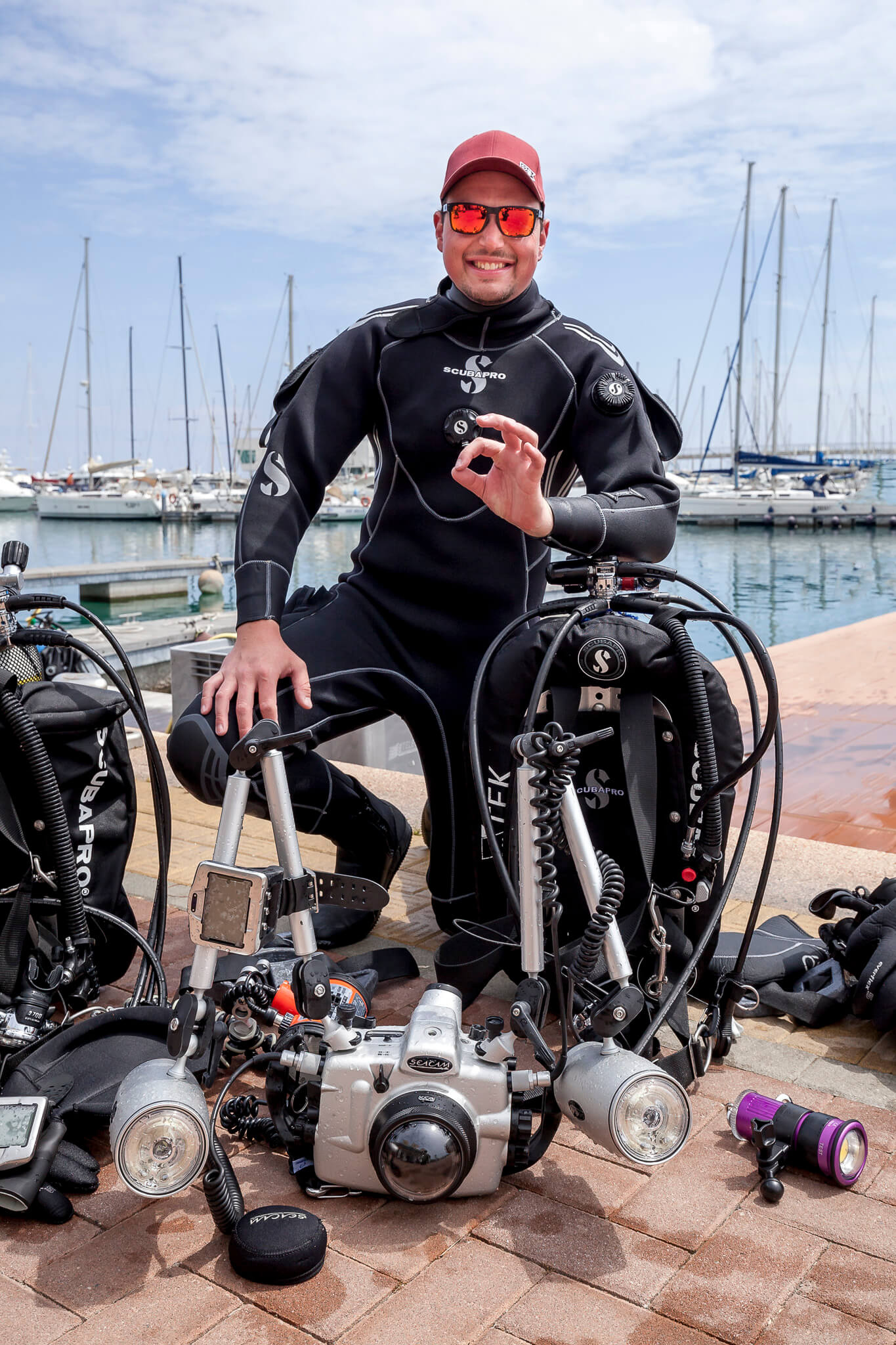 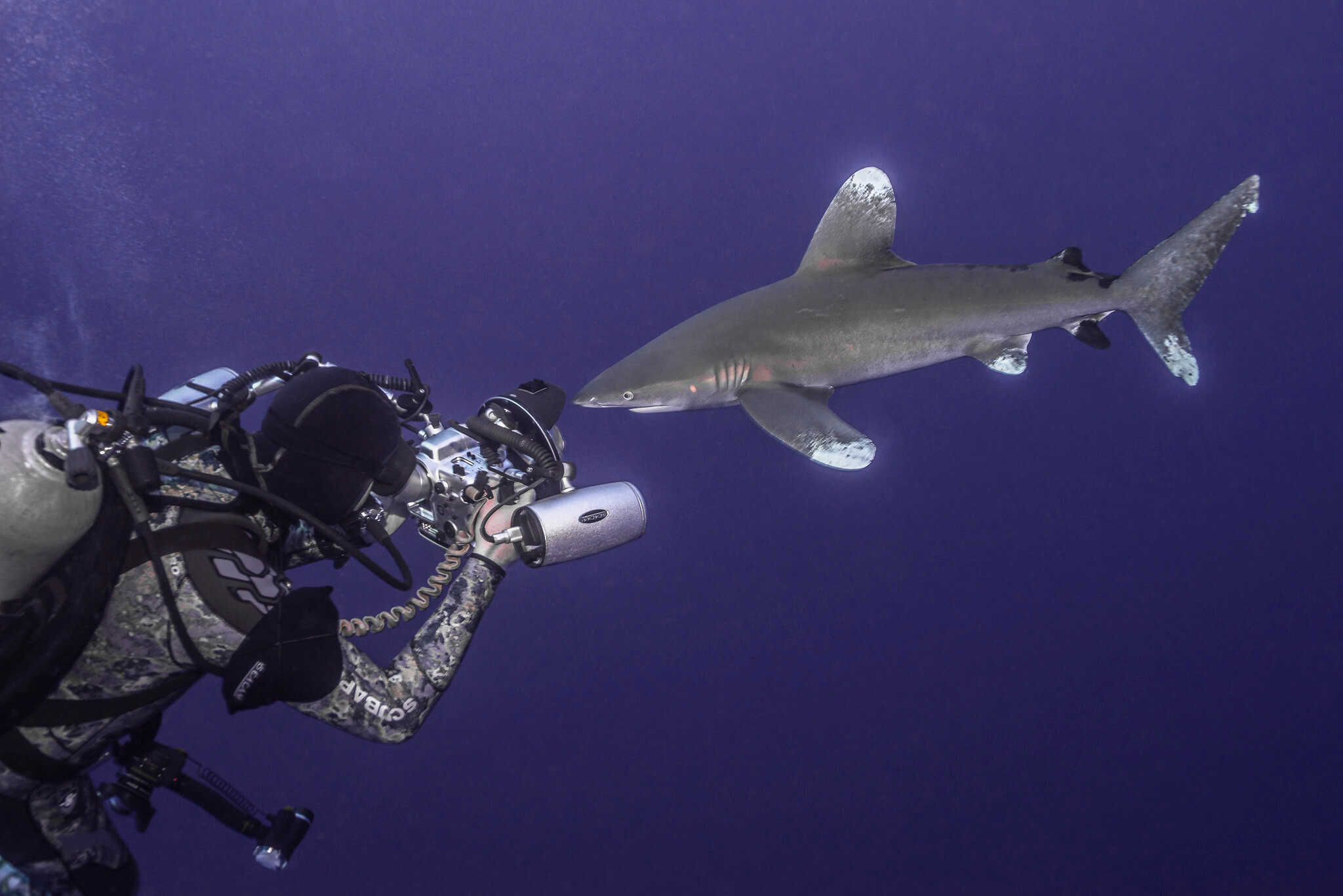 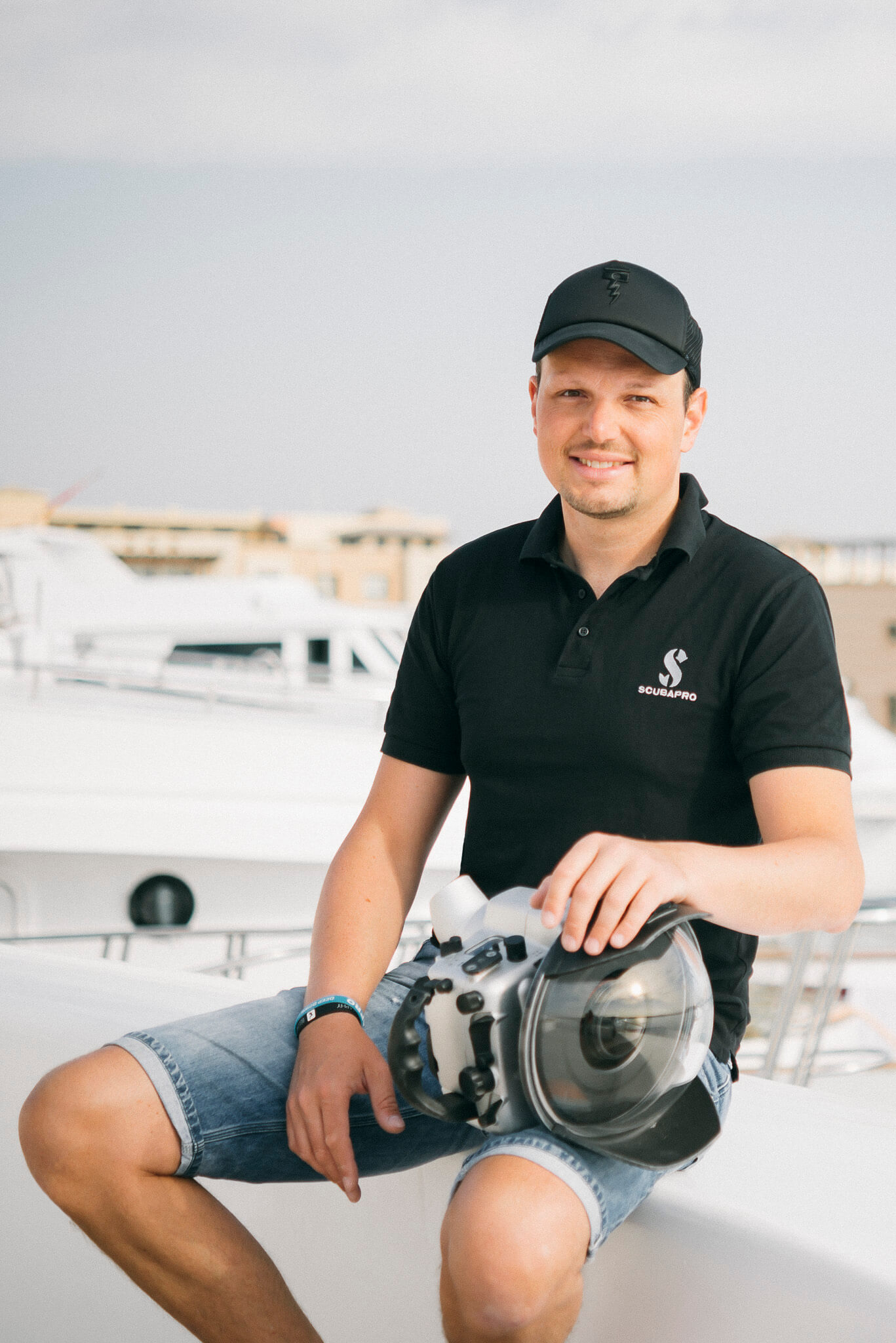 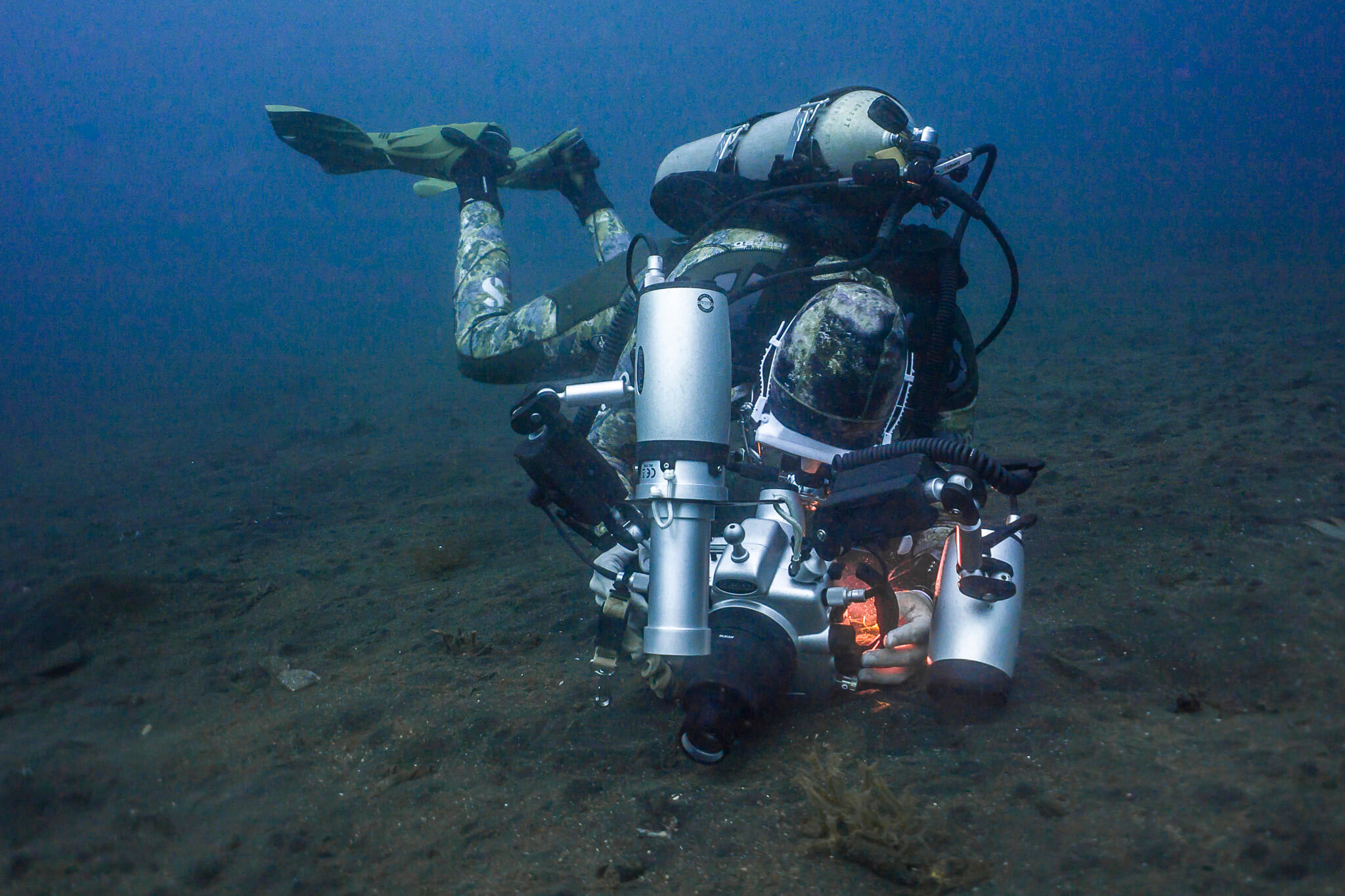 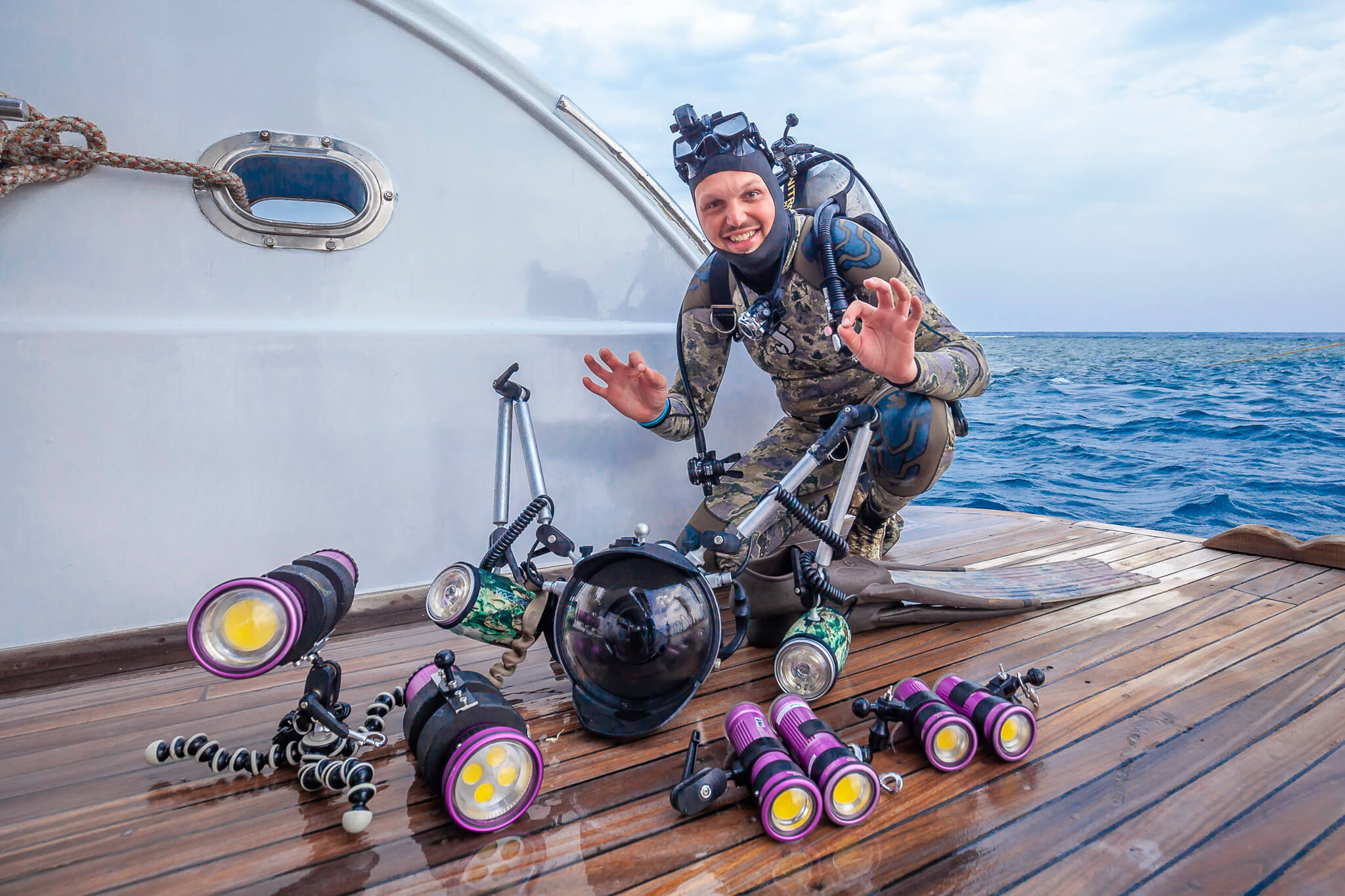 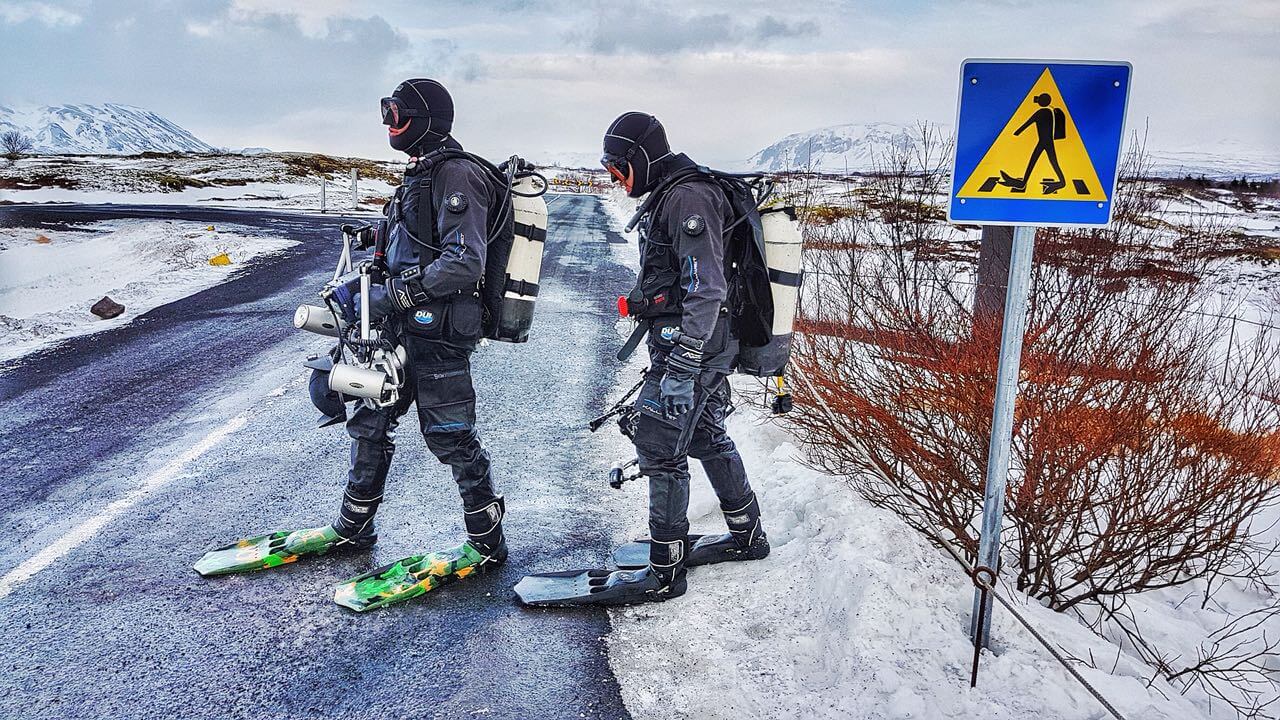 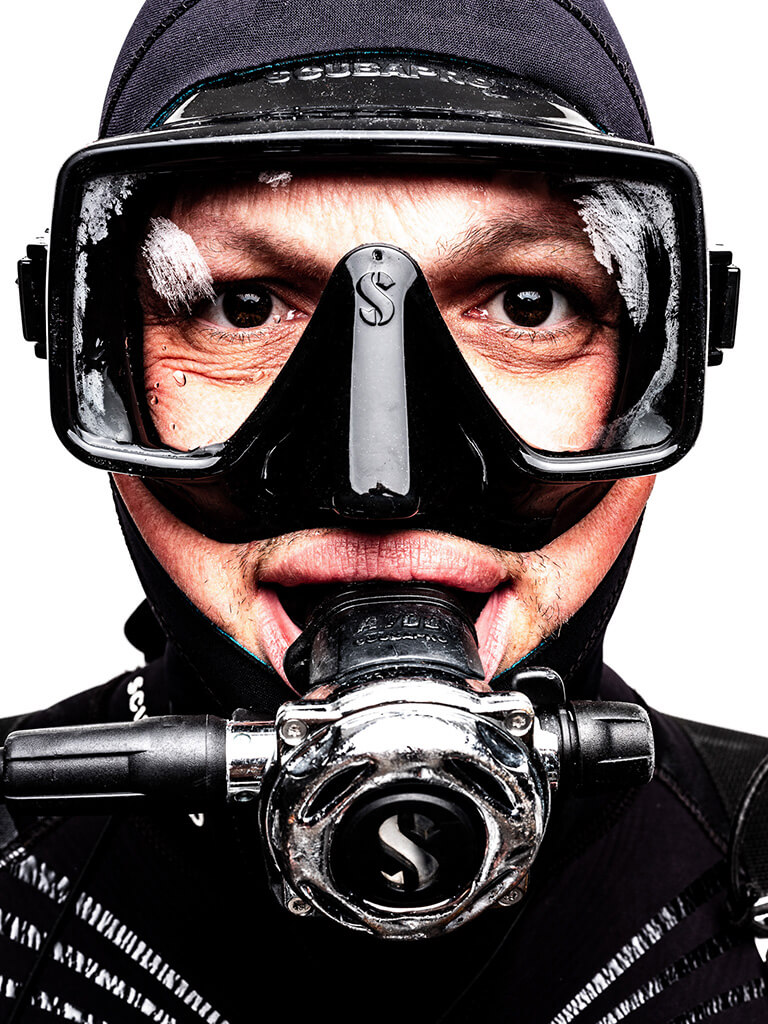 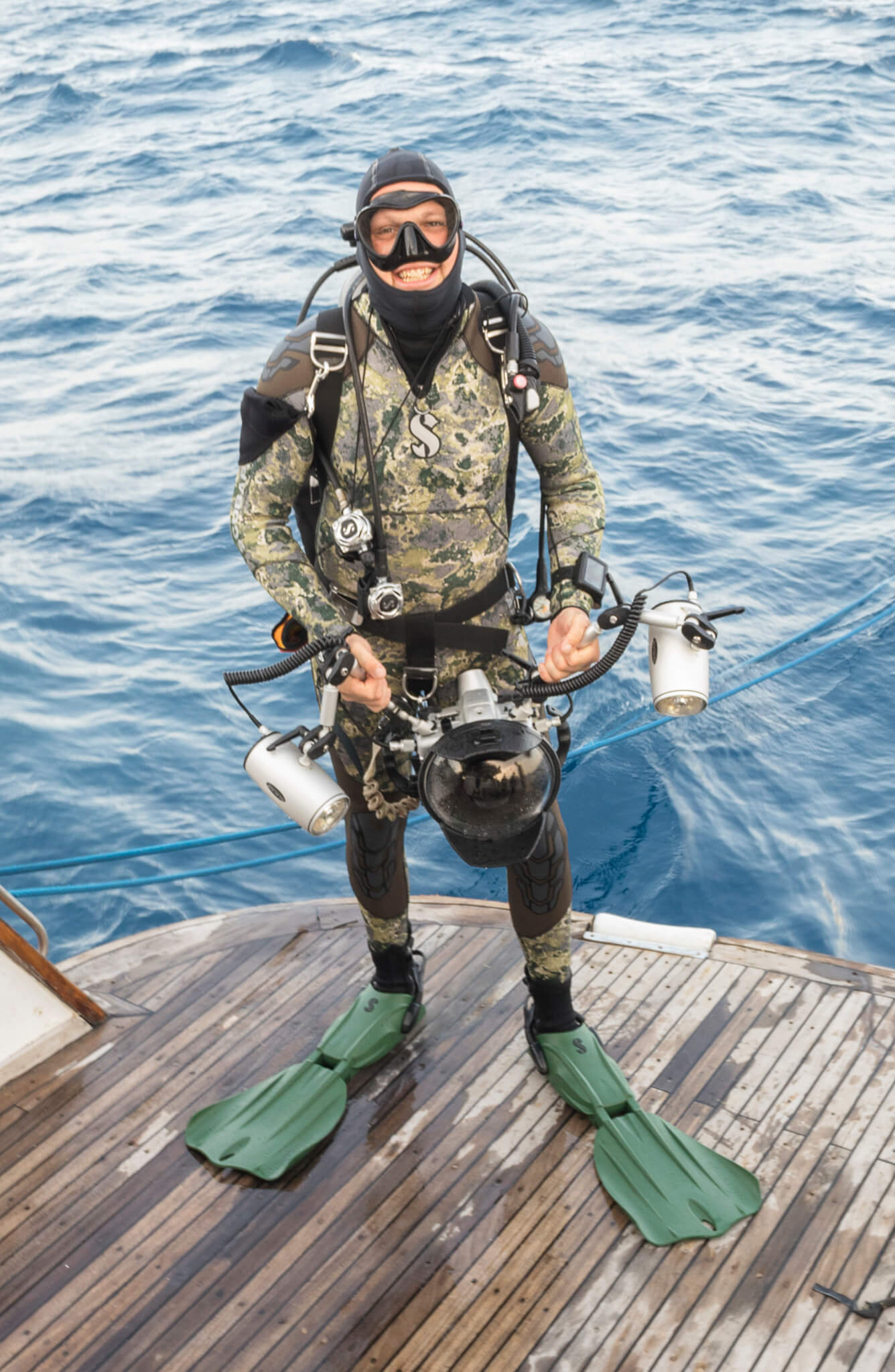 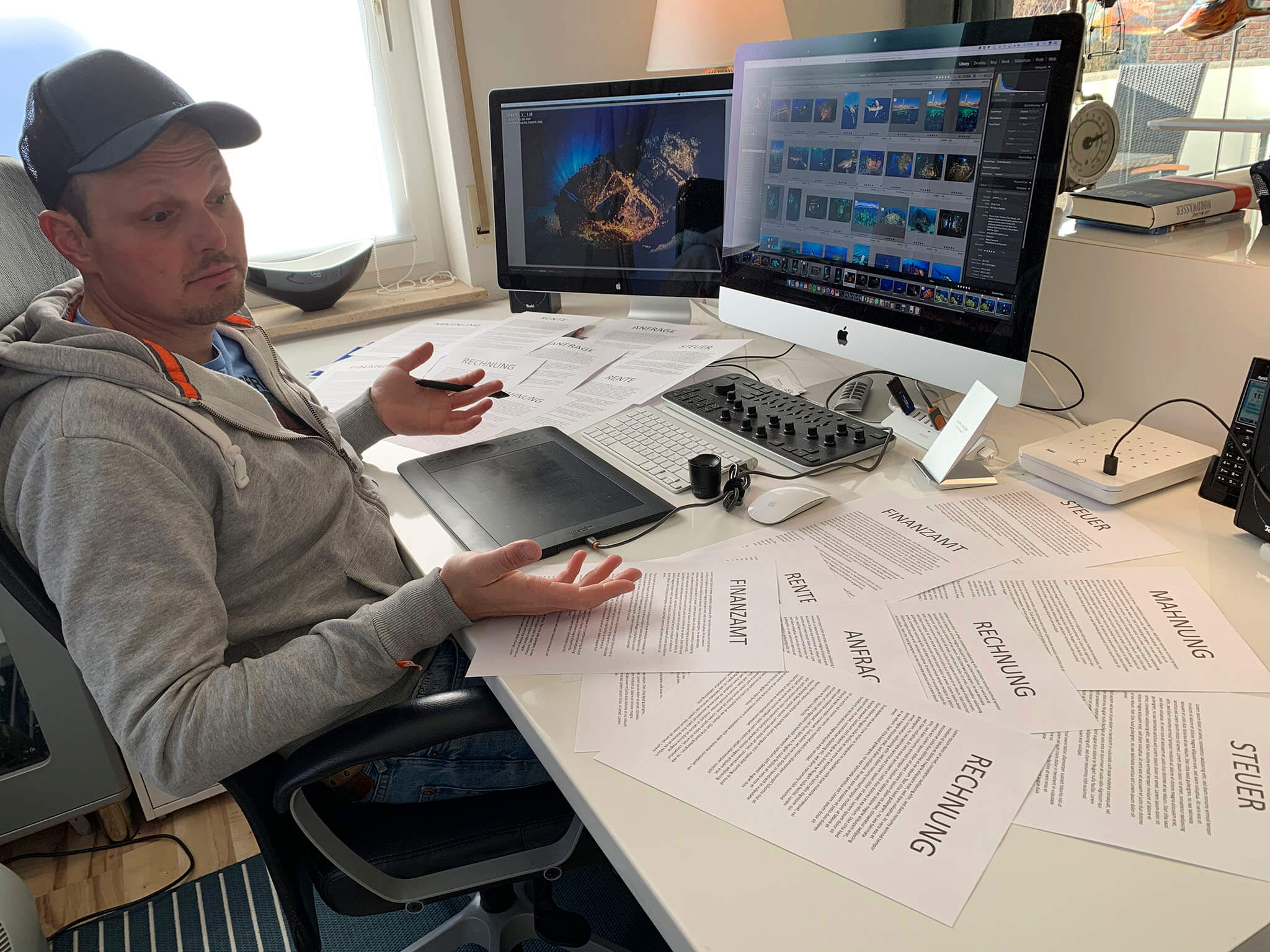 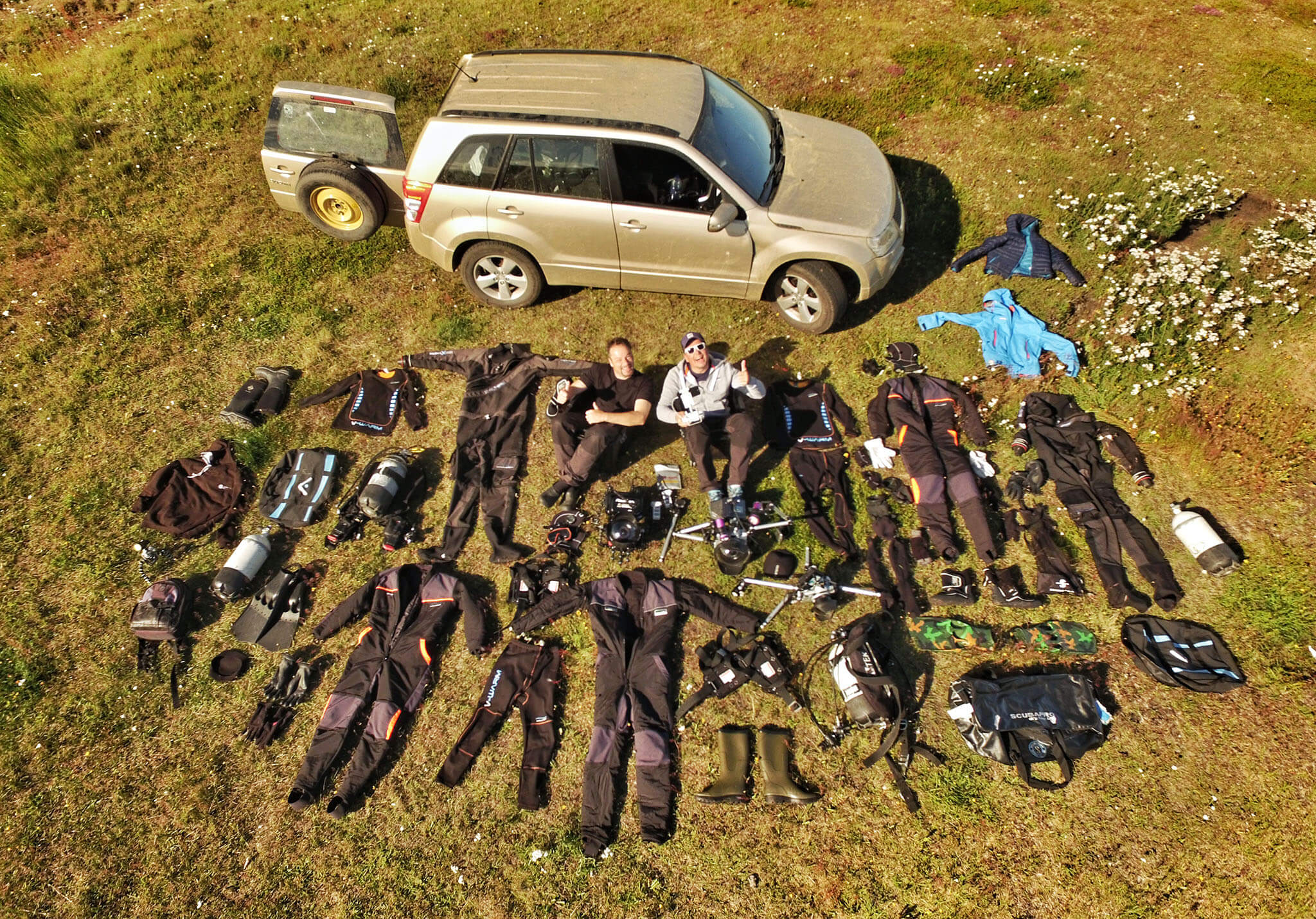 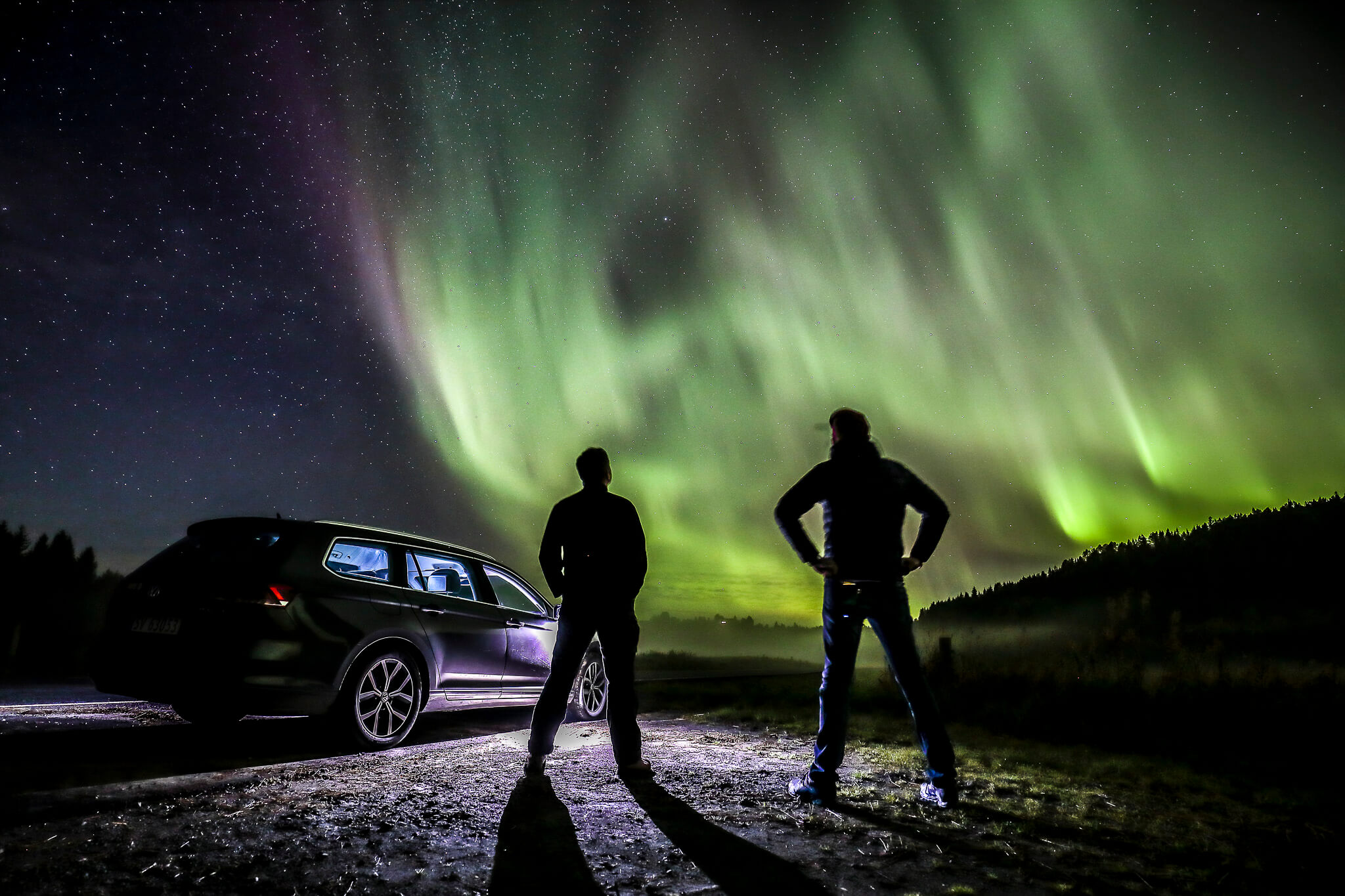 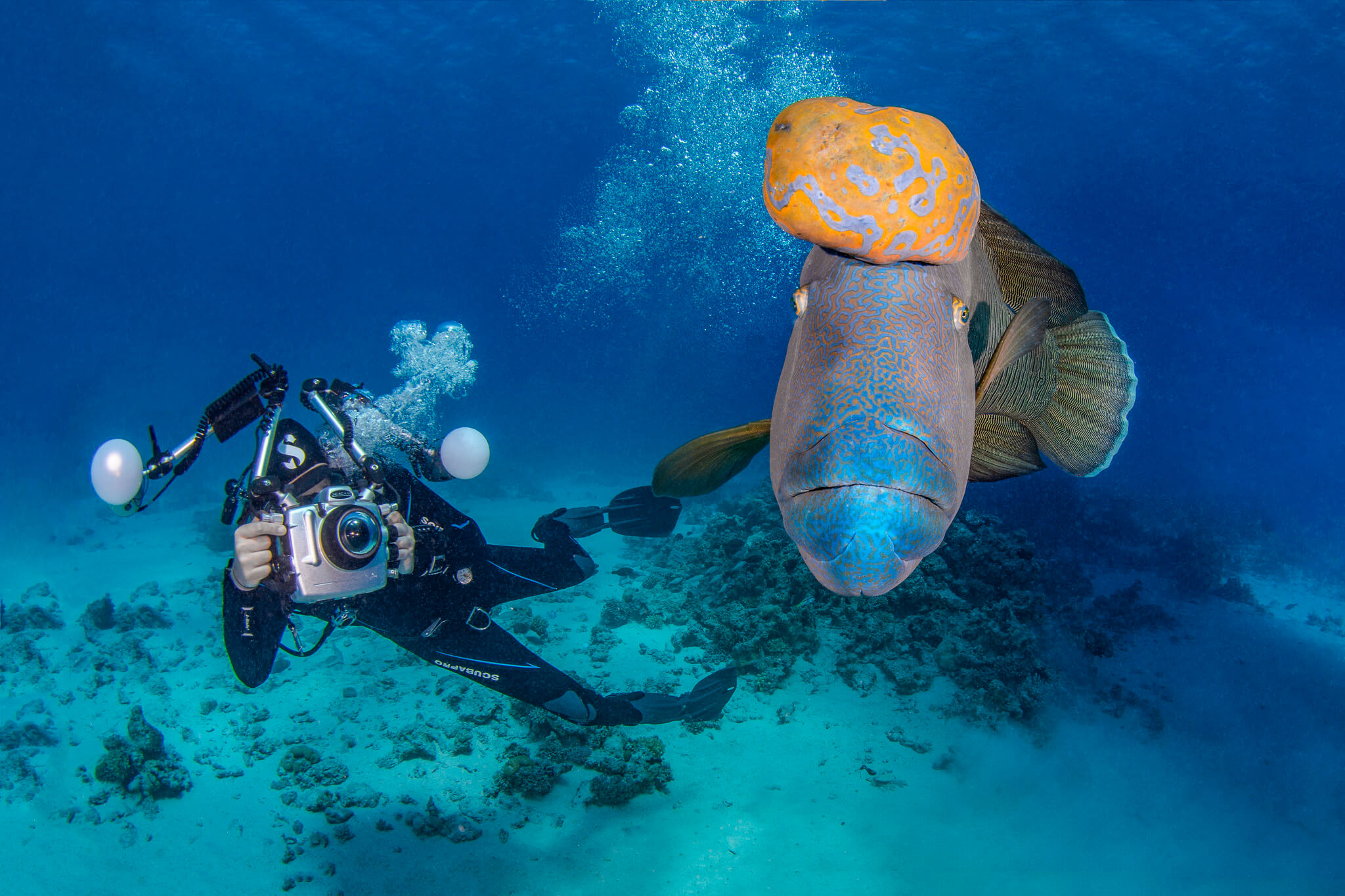 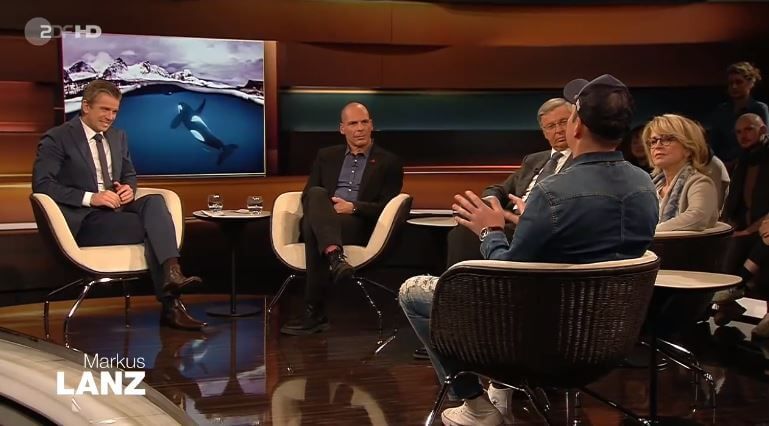 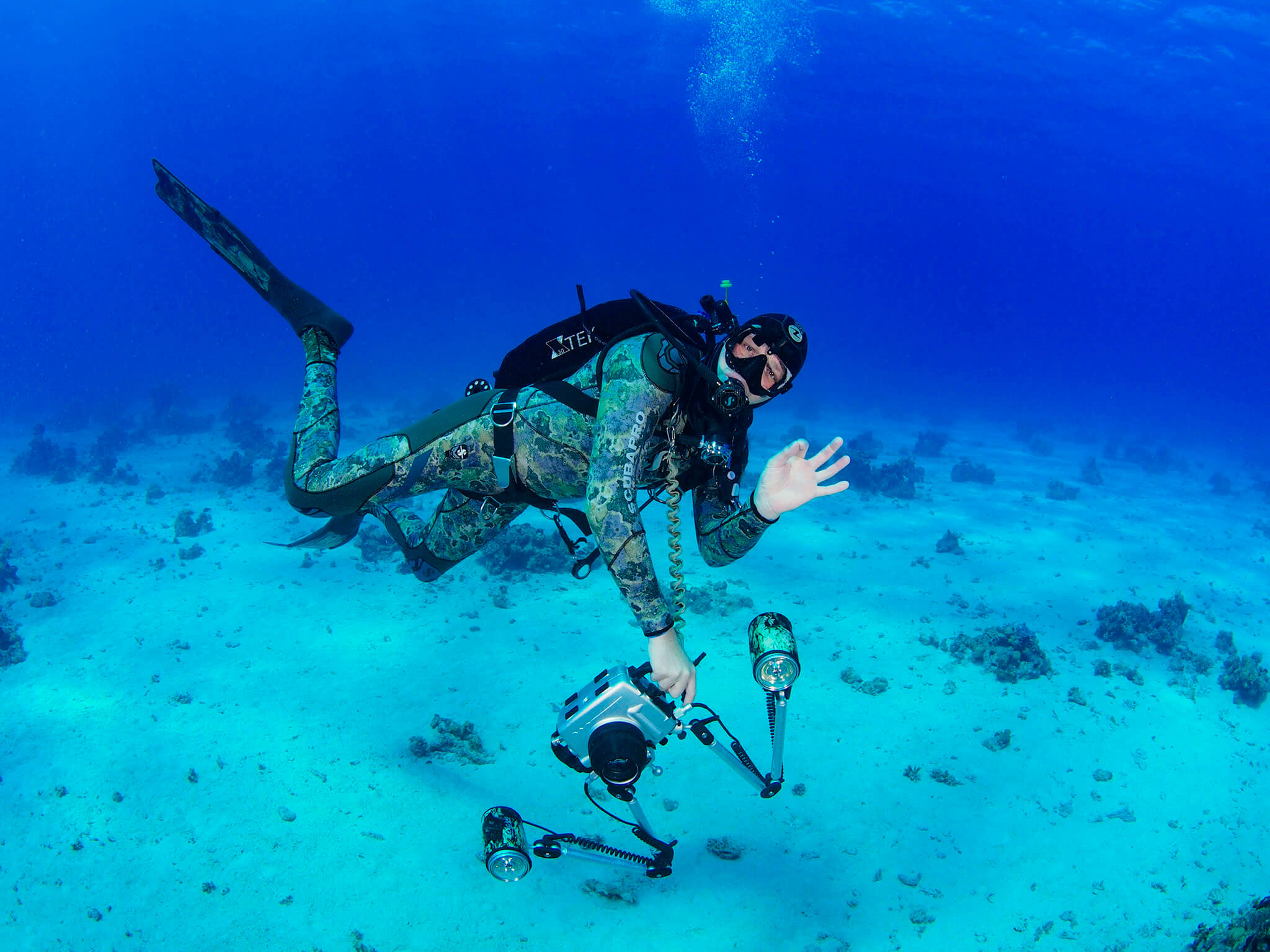